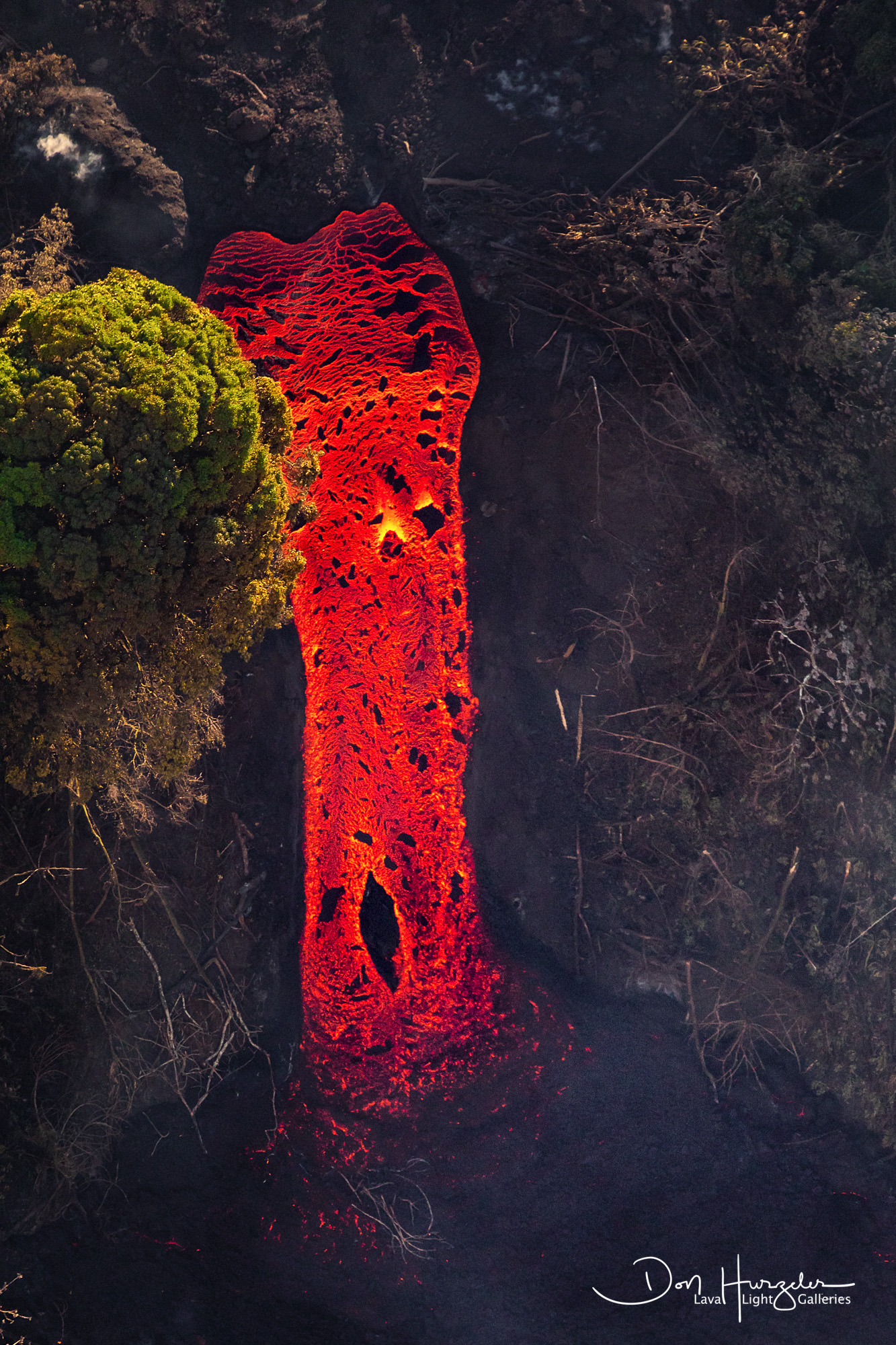 Big changes at our place. Nick Selway has headed off to Breckenridge, Colorado to open the Nick Selway Gallery. Don and Linda Hurzeler (if you have been in our galleries over the last five years you have seen their work) have joined C.J. Kale as owners of the Lava Light Galleries. We have replaced about half of the prints in our two Big Island galleries…adding more large metal and acrylic prints. This website has been completely re-done and will become a platform for both our best work and our newest work…which we expect will be pretty exciting given the lava activity on the Big Island as we make this post.

Our communications plan is to make it easy to stay in touch with us if you want…and to leave you alone if that is what you desire. More on that in future blogs.

Lots more to be added to this site in the months to come. Hope you enjoy it. Come see us on the Big Island…lots to do and plenty to see.